Clumping, non-clumping, eco-friendly, natural pellets, or something else altogether? Which cat litter is best to buy for you, your cat, and the environment? Cats can be sensitive to different materials used in litter. And they can take some time to get used to changes too ... 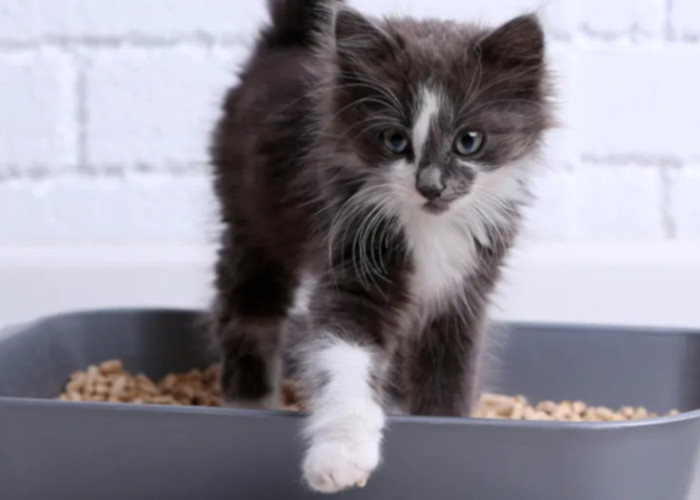 Are you confused with all the different types of cat litter, wondering what is best for the cat, best for the environment, and best on your pocket? You are not alone. It seems that every other week there is a new variety on the market and that is not even mentioning the related accouterments like scoops, litter pads and the huge variety of litter boxes on the market today.

What kind of litter you buy depends on your requirements and the preferences of your fur babies. While we might appreciate the scented varieties, cats often do not.  Scented litters can come in all sorts of fragrances and some include odor-absorbing additives like carbon. We may appreciate the masking scent of lavender or cedar or pine but cat’s noses are sensitive. Cheaper scented cat litter achieves the fragrance with chemical additives which may even cause your kitty to cough or sneeze after use. Unscented litter, sometimes called odorless litter,  contains no artificial fragrance but it can still do a good job of reducing unpleasant smells from the tray through the use of ingredients like activated carbon and baking soda.

A 2010 study called The Latest Scoop on Litter, published by Dr. Jaqueline Neilson suggest that cats prefer the use of carbon over baking soda.

Apart from the smell, the dust caused by litter and its ability to get tracked all over the house are other nasty side effects of cats going potty in the house.  Cat litter can be made from a dizzying selection of materials. Those with larger particles are naturally less given to dust but granules may still stick to cat’s paws and get tracked outside the litter box.

Many cat litters will advertise themselves to be dust or tracking free. In our experience mileage varies with this claim and the best option is to select a low dust and tracking litter but also place a litter mat under each box. They are designed to trap the granules that your cats naturally distribute outside of the litter box.

Ehh … no Felix, you’ve got the wrong idea…

When choosing the best cat litter you might also be swayed by its effect on the environment. In this case, you would avoid clay-based varieties which are obtained through strip-mining and, because of the components common in clay-based cat litter, can take decades to biodegrade. Additionally, the swelling properties of sodium bentonite clay, used in clumping litters can cause gastrointestinal problems if your cat swallows any of it.

Cat litters that have the least environmental impact will include those made from natural ingrediants and by-products like newspaper, pine, and cedar chips.

Clumping litter is formulated to cause both urine and feces to form into easily removable clumps.  This makes cleaning easier and the litter tray stays fresher for longer.

Often the active clumping ingredient is sodium bentonite.  Sodium bentonite expands in contact with water and this characteristic makes clumping litter unsuitable for kittens. Their natural curiosity can lead to them ingesting particles of sodium bentonite which once swollen to capacity can cause blockages in a small kitten’s intestinal tract.

Non-clumping litter is often clay-based and prone to both dust and tracking. But nowadays there are other choices such as wood pellets, maize-based litter, and even litter based on recycled newspaper -all much more eco-friendly and non-toxic to both humans and cats.

An exciting development in the world of cat litter (yes, I really said that!) is the arrival of health-monitoring Pretty Litter.  Having nearly lost one of my own fur babies to kidney disease, I completely agree with the statement that cats are great at hiding their illnesses. But with Pretty Litter, a few minutes after your cat has used the box, the litter will change color depending on the contents of your cat’s urine. Although not diagnostic in and of itself this is hugely helpful in determining whether you need to get your cat to the vet. Had I been using Pretty Litter at the time I would most likely have had my poor sick Spike at the vet a whole week before he became obviously ill because the litter would have turned a bright blue or green to indicate that the PH in his pee was way off-kilter.

Best news of all, you can get 10% of your first order of Pretty Litter using the coupon code AFF10

Train Cat to Use Human Toilet

If you would rather not deal with choosing any type of cat litter at all, there is another option – train your cat to use a human toilet. Amusing as the videos of dogs or cats cleverly perching on the edge of a toilet to deposit their business direct in the bowl, where on earth do you start to teach them how to do that?  One way is to use a set of decreasing rings that gradually accustom your cat to the process. 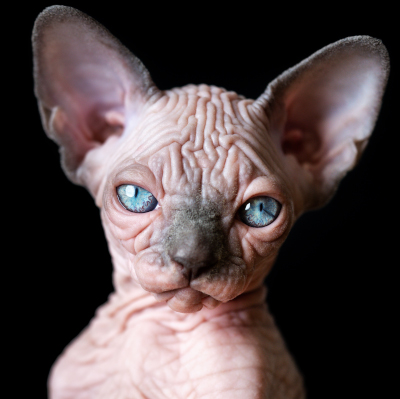 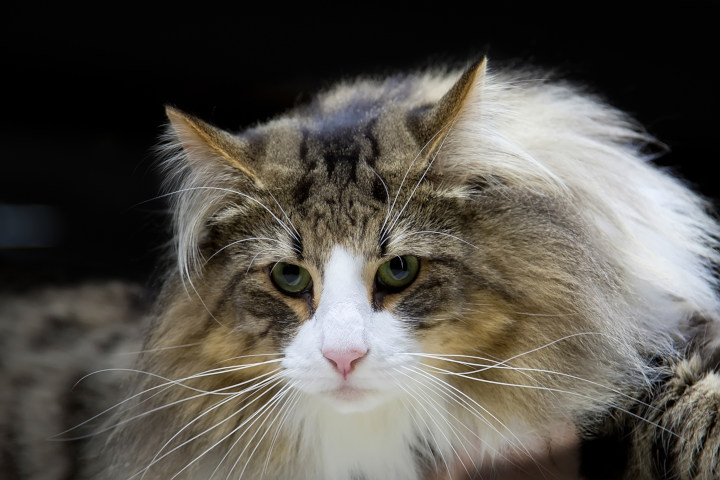 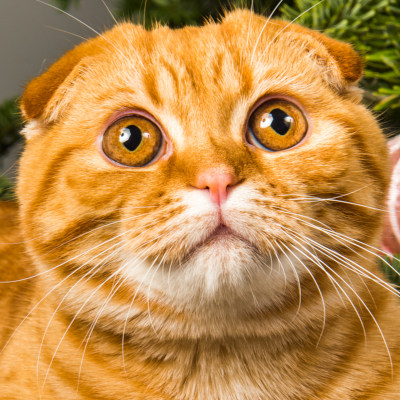 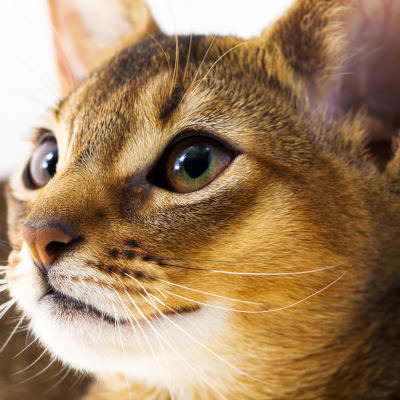 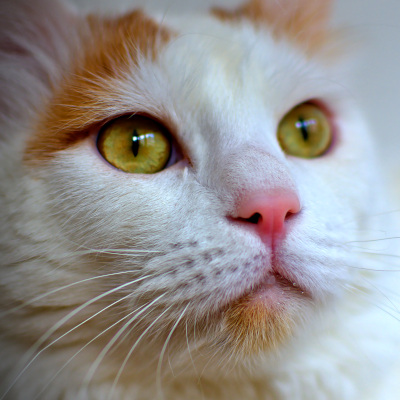 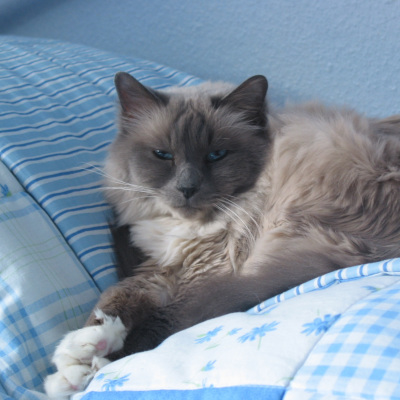